It was a cool night in 1994, and as I stepped out of RKCNDY with a with a few friends, I have to admit, I was in a bit of a daze. A good daze. As a long-time hip hop fan, I knew I had just witnessed something extraordinary. It was a rap group, but it was also a live band. And, because it was both of these things, it provided a foundation and an agility that I hadn't really seen on the live stage. The Roots are now easily recognized as the late night band for Jimmy Fallon, but it would be a shame to forget their humble Illadelph beginnings. Their unparalleled drummer, Ahmir "Questlove" Thompson has documented much of it in a memoir titled "Mo' Meta Blues" and I highly recommend you give it a read. 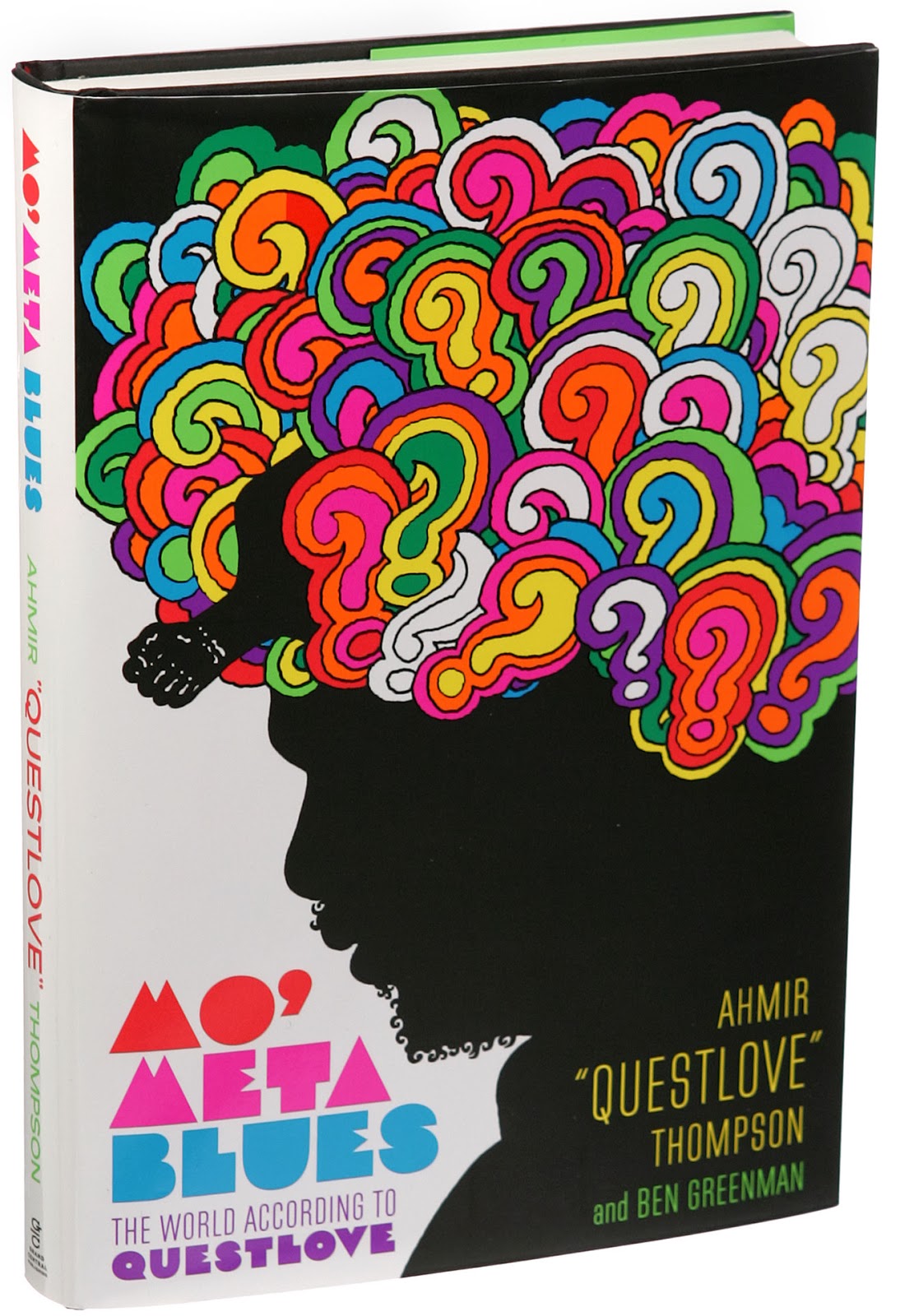 Posted by Spin at 8:17 PM
Email ThisBlogThis!Share to TwitterShare to FacebookShare to Pinterest